Take your riding to a world-class level with the performance and adjustability of the Chad Wienen Signature Series FLOAT 3 EVOL RC2 front shock and 2.0 Podium RC2 rear shock package.

The Chad Wienen Signature Series features Genuine Kashima Coat for reduced friction and heat, a wide range of adjustments allowing you to set-up for anything from racing, to trail riding and velocity sensitive damping controls to allow for improved traction and steering performance in every terrain. Forget about heavy springs and running out of adjuster range - the Chad Wienen Signature Series will help make countless championships and podiums an easier goal to hit. Redefine your limits by following in Chad’s tracks. 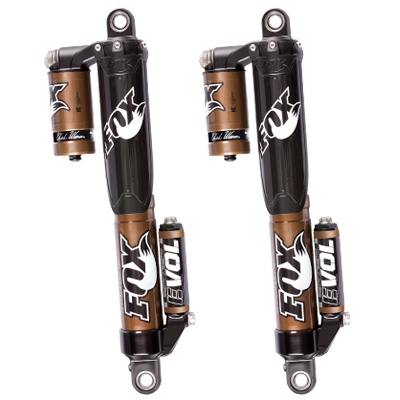 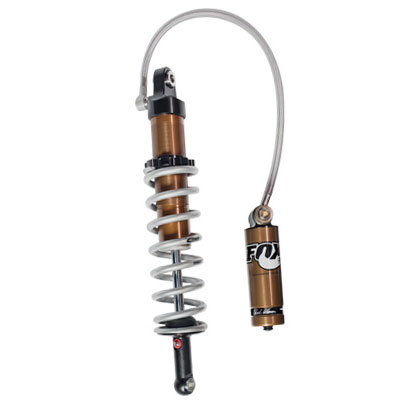 When combined with the infinite adjustability of the main air spring, the EVOL air chamber allows the shock to be tuned for any rider weight and/or terrain condition. Adjusting the air pressure is similar to changing the springs on a coil over shock. 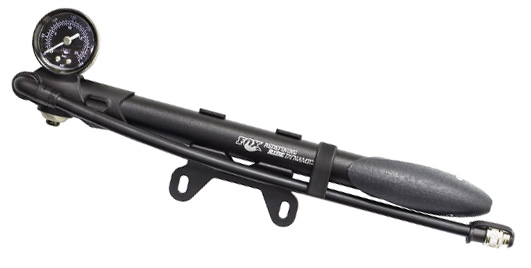 Dual chamber function allows more air volume to be added with each pump. Switch to the single chamber to fine tune pressure settings.

Available in six colorways, the Heritage Decal kits include decals that will fit any FOX snowmobile shock.

BUY NOW
HOW TO BUY